Get fresh music recommendations delivered to your inbox every Friday.
We've updated our Terms of Use. You can review the changes here.

900 Years - a journey through time 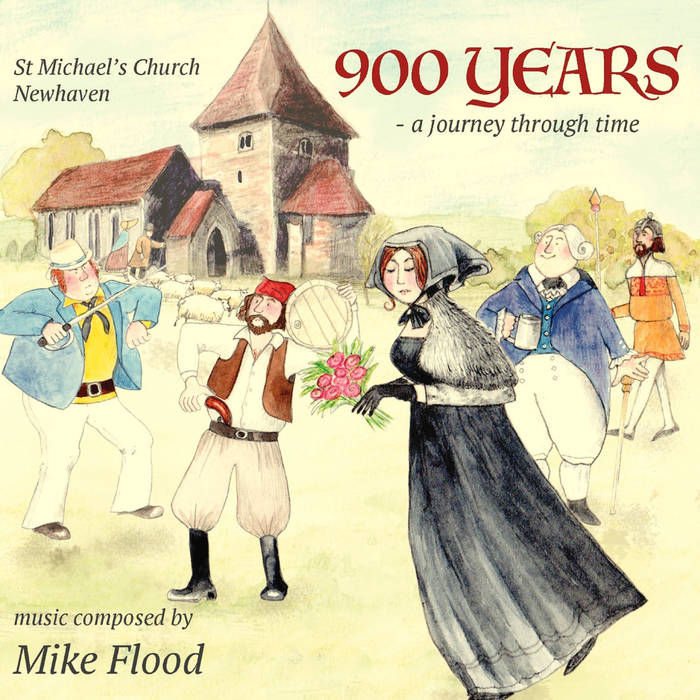 What is the concept behind the '900 Years - a journey through time' project?
The St Michael's church building was 900 years old in 2020. It is the oldest building in Newhaven, East Sussex, England. Can you imagine what that building would have seen over all those centuries? The stories it could tell? Well, this album takes the listener on a journey through time, telling tales of some Newhaven characters and events throughout that 900 year period. The composer, Mike Flood, has cherry-picked the stories told on the album, and has used musical influences of different time periods to realise the music, songs and narration contained within it.

Bandcamp Daily  your guide to the world of Bandcamp

Mille Petrozza stops by to talk about the new Kreator album, plus music by Trauma Bond